What could be better than discovering new sides to Hamburg, in wonderful summer weather? The HafenCity Run led some 8,900 runners for four kilometres through the central city district that will become the core of modern Hamburg in the coming years. “We really had glorious summer weather – and a great run. The atmosphere among the participants was great,” says Sebastian Schmidt, one of five runners who competed under the Elbtower banner. Early in the morning, temperatures rose well above 20 degrees Celsius. Even before the run started at 09:00, many participants were in a sweat!

This year, the HafenCity Run took place under the motto “Go East”. That makes sense, because HafenCity, Elbtower and Grasbrook are now synonymous with the expansion of central districts – there is still room for new residential and business districts in Hamburg’s east. The route also took the runners through the eastern parts of HafenCity: from Baakenhöft, it led past the Elbtower construction site to Freihafenelbbrücke bridge. From there, the route continued across the river to the new Grasbrook district development site and back to Amerigo-Vespucci-Platz in the middle of HafenCity.

In view of the many construction sites, some participants felt reminded of the first years of the run. It had been organised in 2002 – under the title of the HSH Nordbank Run, later the Hamburg Commercial Bank Run – to introduce the people of Hamburg to the as then still unknown district. As more and more buildings grew in height along the route, the people’s interest increased accordingly.

Today, the HafenCity Run is one of the most popular running events in the city. At the last run before the Corona pandemic in 2019, 112 teams with 3,042 runners took part. This year there were almost three times as many. In addition to the sporty discovery of the new HafenCity district, the short distance of the run certainly plays a role: people without sporting ambitions who simply enjoy running are also happy to complete the four-kilometre course. No times will be recorded and no results lists will be published.

The HafenCity Run is set up as a charity run. Seven euros per runner and another ten euros for each team go to the “Hamburg Abendblatt hilft” association. Around €47,000 was raised this year. The money will be used to support children in the neighbouring districts of Veddel, Wilhelmsburg and Rothenburgsort in sports and cultural activities. “The HafenCity Run is a fantastic thing – also to discover the tremendous progress that has been made in HafenCity,” says Sebastian Schmidt. “The run was so much fun for us all that we will definitely be back next year.” 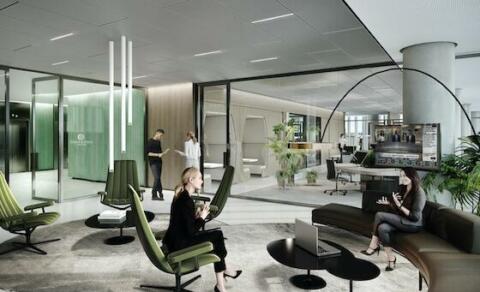 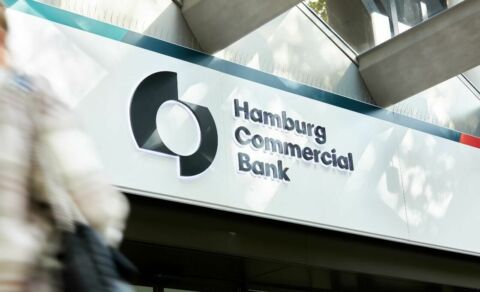 Landlord SIGNA signs the first lease for the Elbtower with Hamburg Commercial Bank (HCOB). The hotel operator selection is also close to completion.